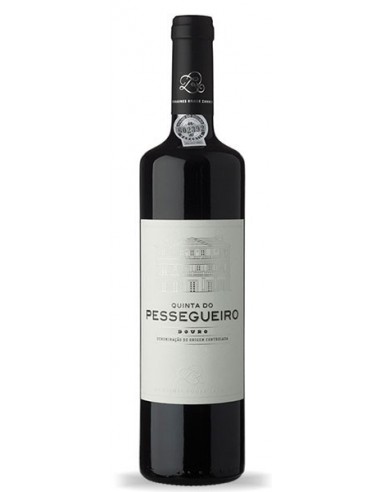 At the head of a group that became, after 50 years, the leader of children's fashion, Roger Zannier is now also present in several wine regions of the world, such as the Douro region (Portugal) and Provence (France).
In his frequent visits to Portugal as part of his textile activities, Roger Zannier discovers Quinta do Pessegueiro, being literally seduced by the property and Douro region. In 1991, it acquired the land, starting immediately to plant vineyards. Thus was born his first and one of his most important investments in the wine sector.
The property has expanded over the years and is currently made up of three plots, all located in the Douro region. 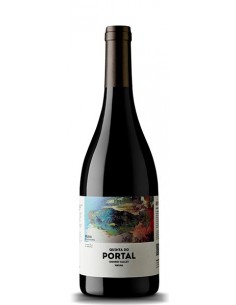 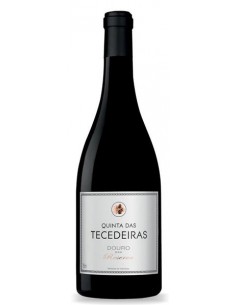 €27.50
Tasting Notes A Reserve of the old vineyards of Tecedeiras created from the emblematic varieties of the Douro: Touriga Nacional, Touriga Franca, Tinta Roriz, Tinto Cão, Tinta Amarela, Tinta Barroca. Long maceration. Ruby red color with good intensity. The red fruits dominate the aroma, the spices from the barrel stage give it complexity. Very cool and...

€20.59
Tasting Notes: Color pink uncommon, with violet rim. Notes of white pepper, clove and licorice in a rich array of spice, with a cloth and vegetable empyreumatic background. In the mouth the flavors meet again, in a fresh and light attack with a long finish. The Producer The ideal production of a wine, is in the ability of that wine to be well in all...
View 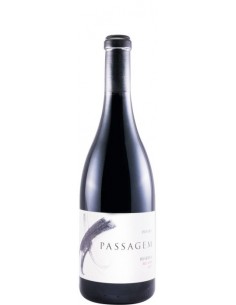 €14.95
Tasting Notes: Very expressive and seductive aroma, full of red fruit and floral aromas. For all its concentration, "Passagem Reserva" is neither a warm nor too full-bodied wine. It is smooth and full of flavors with great persistence of mouth, which is given not for its tannin or acidity, but for its wonderful fruit. The producer Passage wines come from...

€19.50
Grape Varieties:Touriga Nacional, Touriga Franca, Sousão Tasting Notes:A surprising wine, of vivid colour, with intense aromas. Exuberant and mysterious, it combines the typical floral aromas of Touriga Nacional with hints of exotic fruits. Great quality tannins, intense and silky. It delivers a fresh and citric after-taste, brought on by the presence of... 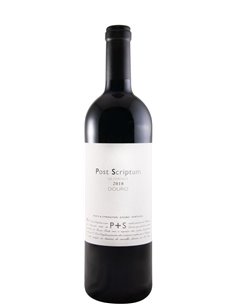