Sharish gin is a soft drink with a unique aroma, dominated by citrus flavors - derived from the orange peel - the sweet sweetmeat of Esmolfe wild apple and vanilla, as well as the identifiable juniper. The subtlest touches of this gin come from the cloves and coriander seed, and at the end of the tasting, the slight hint of lime-lime is felt.

Of Portuguese character and produced in the Alentejo will get its name from the village of Monsaraz. Used during the Muslim occupation, the Arabic term, SHARISH means Xara or Jara, the very Alentejo STEVE (cistus ladanifer). Thus Mont Sharish would mean "Mount erected in an impenetrable barnwood brenhal. Subsequently originating Monsaraz.

Slowly distilled in Alentejo, it's a Portuguese gin produced with ingredients from Portugal only.

WS00989
€17.91 €19.90
The producer Result of the mixture between distilled gin in the Azores and the tangerine liqueur Ezequiel. This is a product with an exceptionally balanced and fresh taste due to the exceptional quality of the Azores tangerines. 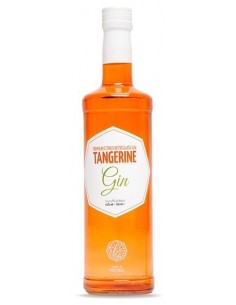 GINPT01035
€67.65
The producer Marca Neto Costa, in the market since 1931, has the honor of present BIG BOSS, A gin with spirit of the new generation but with a marked origin in Portuguese history. BIG BOSS gin comes after more than a year of research and development of the original formula of the First National Gin “COMMODORE”, totally distilled and produced in Portugal... 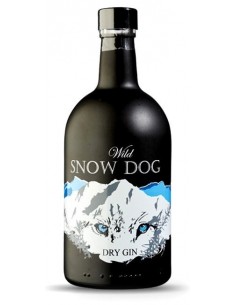 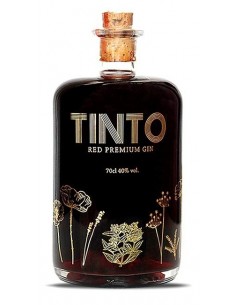 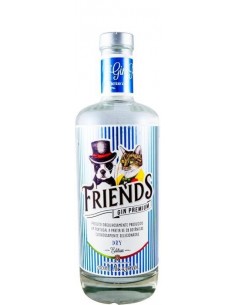 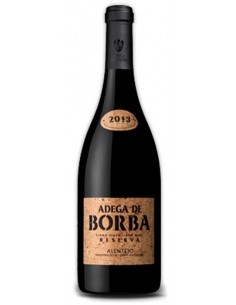 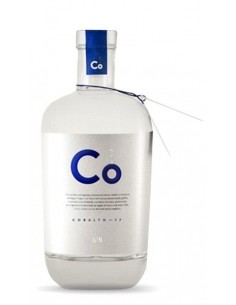 WS00961
€35.87 €39.85
Cobalt Gin, a gin born and fully produced in the Douro. Its creators Edgar Rocha, winemaker and Miguel Guedes, a chemical engineer with experience in both distilled, claim that this is a gin completely different and very genuine, fruity and very aromatic. A production using traditional methods to give gin a balance and freshness itself. In addition to...

Our webstore uses cookies to offer a better user experience and we recommend you to accept their use to fully enjoy your navigation. More Info.