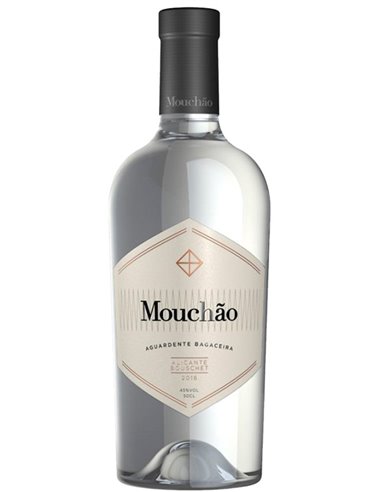 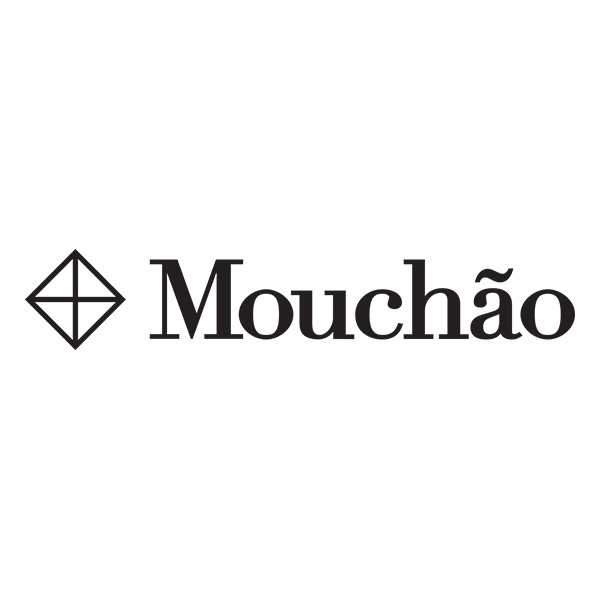 In the early nineteenth century, Thomas Reynolds migrated to the Alentejo region with the cork business in mind. Three generations later, his grandson John Reynolds acquired the Herdade do Mouchão for the production of wines. Several vines were planted, in 1901 a traditional wine cellar was built and in 1929, the distillery was installed, the same one still used today to produce the Mouchão brandy. Today the Herdade do Mouchão continues to be managed and worked by the descendants of the original family. The entire winemaking process remains practically untouchable, preserving the traditional vintage by hand and the fermentation of the grapes in stone wineries with foot steps.